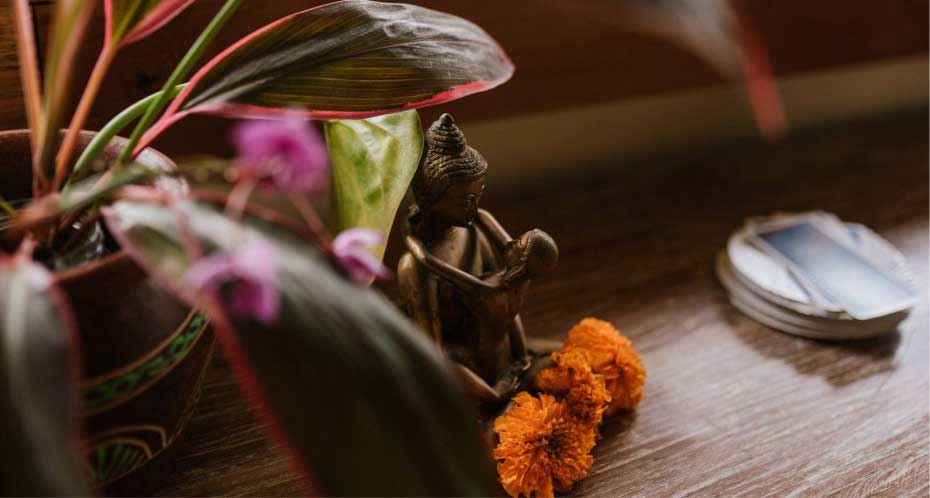 Path of the Goddess

Did you ever wonder why there is this trend among yogis to light candles and incense sticks? Then to place them around altars along with some weird-looking objects? I mean beyond the obvious reasons of dealing with the consequences of deep relaxation and ‘wind-release’ of their students? Or why on earth would a person lie in full prostration in front of a statue? Especially one with three eyes, four arms and skulls hanging around the neck? What is the essence of all these practices? What is the point of all those symbols?

Bahir Yoga is the yoga of the exterior. It deals with the body through asana. Then there is the inner yoga, Antar Yoga, searching for the higher self within. The starting point of antar yoga is; if divinity exists in every particle of existence, then it exits in humans as well. As sentient beings we have the potential to be absorbed into oneness. Inner yoga aims to awaken the divine within.

As mere words and logic cannot capture such divinity, spiritual seekers relied on a universal language; symbolism. They used colours, shapes, elements of nature to conceptualize and experience divinity. It all starts with the feminine and masculine principles: Shiva and Shakti. Shiva, the masculine principle is one face of the medallion representing the consciousness, void, and spirit – the opposite of matter. Shakti, the feminine principle, represents the power of that consciousness. It is matter, soul, energy in all forms and shapes. It is the other side of the medallion. These principles are reflected in science as ‘+’ and ‘–‘poles. The statue of a spectacular, adorned woman is a symbol representing this elevated concept.

Such symbolism is not only rooted in Hindu culture, where yoga comes from. Shakti has many names. It is known as Pachamama – mother of earth and time – in the Andean tradition. She is Durga as the principle form of Mother Goddess in Hinduism. In tantra she is Mahamaya, the ultimate shapeless form of the divine Mother Goddess. Shakti is revered as the great creator across many cultures.

Shakti is creation in all forms. It is also the body of a human being in its flesh and bones; the mind generating thoughts and emotions as different forms of energy; the knowledge giving birth to concepts and values such as time, space, death, beauty, compassion, abundance. In short Shakti is the creative power in everything that we can conceive and beyond.

Tantra is a science of working with these energies. Tantrics observing the flow of life developed a technology around this practice. One step towards this practice is using the symbolism of the deities to to represent different aspects of manifestation. A divine body can be visualized according to the symbols and myths that we relate to it. We can use thess visualizations in our practices. When a sadhak (spiritual practitioner) bows down in front of a shiva statue, they are showing reverence to supreme consciousness. When they light a candle at a Goddess Durga altar they are paying respect to the divinity of motherhood. They are asking her to protect her children from harm and ignorance.

The technology for this practice is called mantra+yantra=tantra. Mantra’s are sacred sounds that resonate with certain frequencies. Yantra’s are sacred geometrical shapes carrying the form, function and power of a frequency. These are used as main tools of tantric practice. This deep connection with universal frequencies opens the way to paranormal results. This can influence the course of life for some practitioners. A profound tantra practice may lead to awakening of Kundalini Shakti; the fundamental force of our being that remains latent otherwise.

Although there are many popular practices involving these technologies, a deep and authentic practice of Tantra requires the guidance of an initiate. There is value in having a teacher as a vessel to carry the light. Otherwise you know what they say; if you play with fire…

← Prev: Yoga Therapy Next: Connecting to Self → 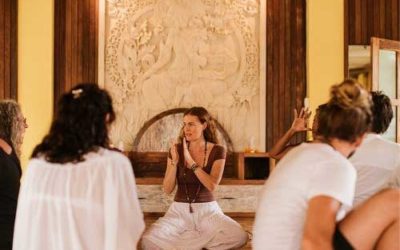 5 Reasons to Invest in a Yoga Teacher Training Course

So you want to be a yoga teacher? Are you attracted to the freedom the lifestyle seems to afford? Maybe you have seen... 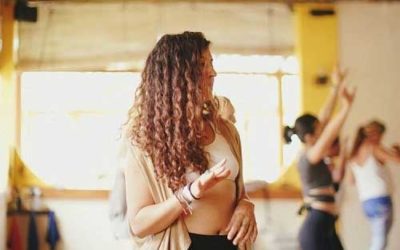 How tapping into our feminine essence is changing the world Sweet. Powerful. Gentle. Surrendered. Inspired. These are... 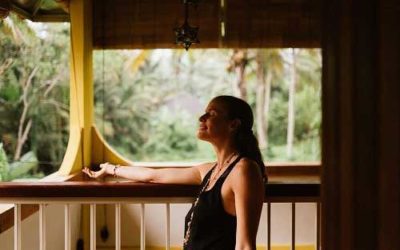 The Value of Silence

Why Silence? During these times in which spiritual teachers are being hunted down, and the role of master is being...